With silver sand beaches to rival the best in the world and fine restaurants and luxury villas abound, the South of Corsica is the preferred holiday spot for many a VIP. Abundant in natural beauty that include the stunning pine backed beaches of Porto Vecchio in the East, past vertiginous white cliffs of Bonifacio in the South, through the luxuriant Gulf of the Valinco brimming with history it is the ideal adventure playground with ample walking and active holiday opportunities. 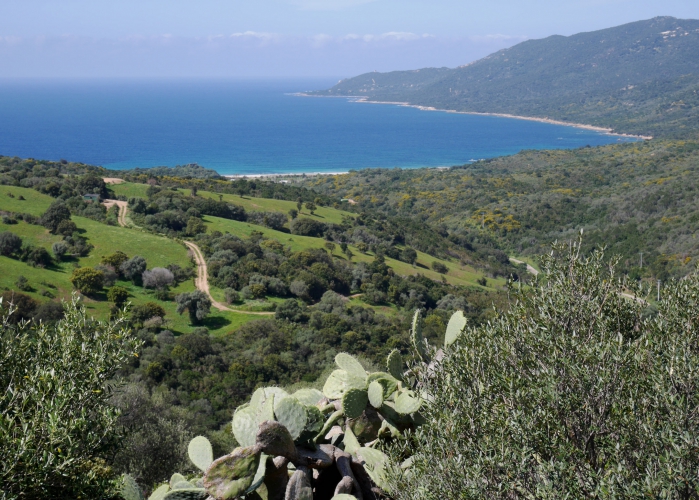 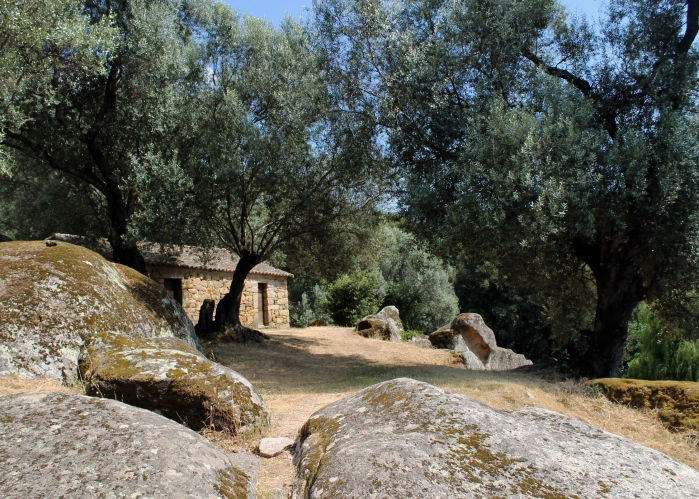 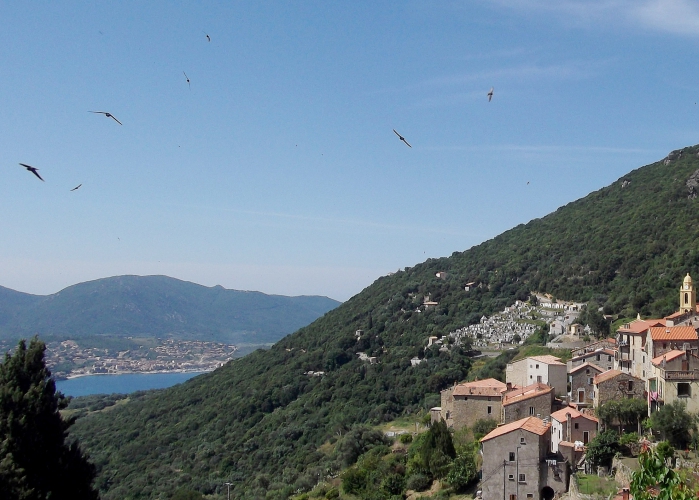 Perhaps the most luxuriant landscape in Corsica, the Golfe de Valinco is a superb region full of variety. From the popular seaside village of Porto Pollo to the north, past the beaches of Olmeto Plage to Propraino at the heart of the Golfe, and on to Campomoro in the South, the Golfe de Valinco has an abundance of fabulous beaches and rich heritage, including the prehistoric site of Filitosa and the Genoese towers scattered on most headlands. The typical hillside village of Olmeto, above the Golfe, has some of the best views and real appeal and below lies Propriano itself, a lively harbour town, a little rough around the edges but full of Corsican charm. On the road south, Sartène, the “most Corsican of Corsican towns”, famous for its tall buildings, vendettas and moody character, is also well worth a visit and the cobbled alleyways and the town square will give you a real feel for the real Corsica. Just a short drive away is the Alta Rocca, the mountainous heart of the south.

The Genoese built Bonifacio with its’ natural harbour, a miraculous fortified town on high white cliffs, sculpted by the winds and the waves, on this the most southerly point of Corsica. The harbour, mentioned in Homer’s Odyssee, and the alleyways and tall buildings of the old town are wonderful and as are the views over the straights that separate the town from Sardinia just across the water. Further up the east coast sits Porto Vecchio, now the third largest town on Corsica. Formerly “Cité du Sel” due to its historical salt production, the town in now a hub for tourism with certainly some of the best beaches on the island from Santa Giulia and Palombaggia to the south to Cala Rossa and Pinarellu to the north. The old town with its bustling restaurants and boutiques around a pretty square is also charming but everywhere can be busy in peak season. Behind the town rises the Alta Rocca, the high mountainous ridge of the south which is full of appeal for those looking to try something different and get away from the coast. The Alta Rocca is cloaked in forest and rises to the magnificent Aiguilles de Bavella, above the town of Zonza.

Paths of the Alta Rocca

South Corsica - The Mountain in the Sea