Le Blog Focus on The lost book of Senetosa

The lost book of Senetosa

A night of tall tales of bandits, lost treasures, Maharajas and the Queen Victoria is the last thing an "Anglaise" expects in a remote lighthouse in Corsica and when a strange turn of events lead us to a long lost book, we just had to send it home. The question is what more stories are there to be told...?

The most remote coastline in Corsica, a night in a lighthouse, this is something dreams are made of !

I'm not sure what it is, maybe the inaccessibility, the falling asleep to the sweep of the light, the heady scent of maquis in the summer sun teamed with salt spray on the wind, but I have to say that Senetosa is my dream destination. The trail I had taken many times before, the path is so familiar to me along this stretch of virgin coast, the emptiest in Corsica. I hadn't been back to the lighthouse for two years, so this was a special treat, a deconnection from a busy life in a busy summer season, for a peaceful night, relaxation away from it all and a coastal walk in the (very) hot summer sunshine and above all no (or little) network.

With my walking companion, we arrived as dusk fell to be met by one of the six Guardians who look after the lighthouse in the summer season. We checked in, grabbed our bedding and shower token and got into the swing of life at the lighthouse. Grabbing a glass of chilled local wine to accompany the beginning of the lights rotation, an institution here, we settled down to a magnificent spectacle of the sun setting over the Mediterranean. Unmissable and unforgetable - believe me I'm a connaisseur. 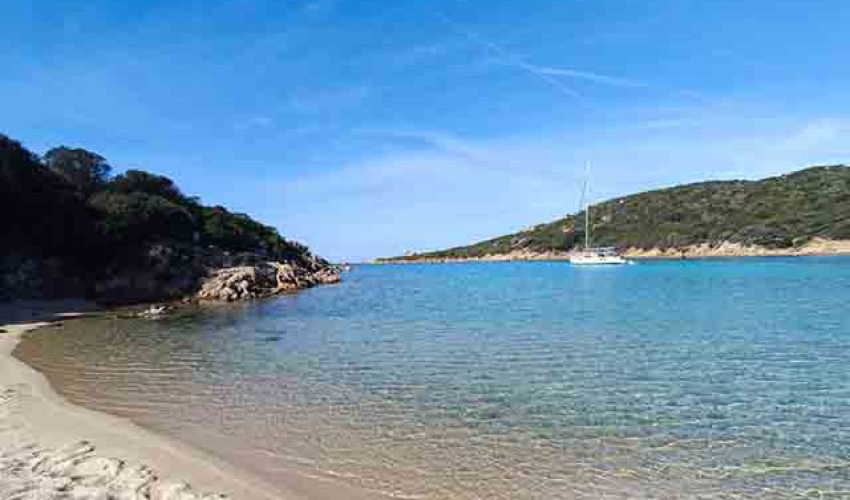 A little bit of History

It isn't a lie to say my fellow lighthouse guests were all in awe of the light show and once we could be drawn away from the natural wonder of the sun setting into the inky blackness, we were invited to discover the story of the lighthouse in the onsite Museum.

Tall tales were told with fervor by the night's Guardian, Guy, a real storyteller. The story goes, on April 17th 1887, the P&O steam ship Tasmania, was en-route from Bombay to London. The ship was full, and left India with 166 crew and 144 passengers on board, many of whom are expected in London for the Golden Jubilee celebrations of Queen Victoria. After passing the Lighthouses at Petusato & La Madontte in the Bonifacio Straits, at shortly after 4am, the steamer hit the Rochers des Moines, off the Corsican coast near the famous Lion de Roccapina. 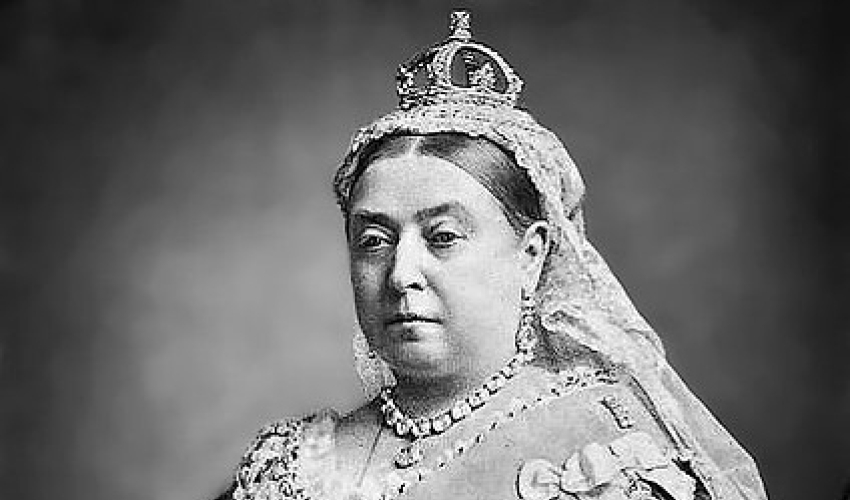 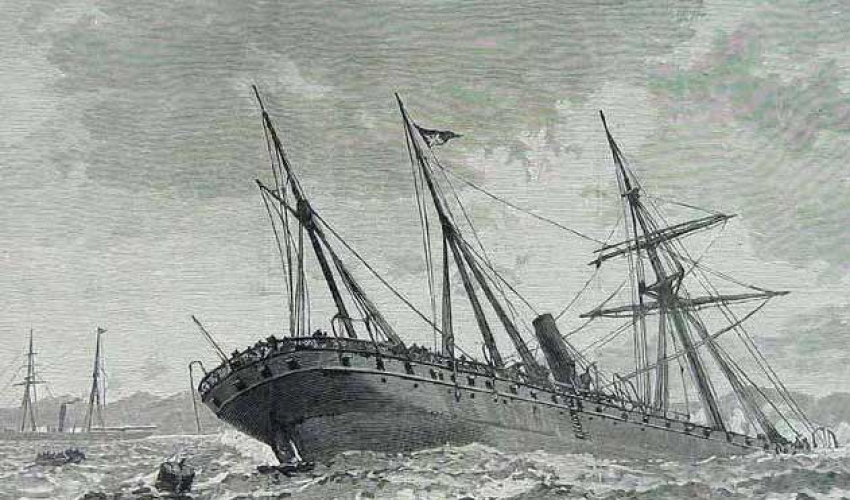 In the high seas, the Tasmania broke up against the rocks and the order was given by the Captain to take to the lifeboats, women and children first. It does sound like a James Cameron movie, I agree, but keep listening. Over 30 crew members, including Asian and African ship-hands, the captain and two of his assistants perished in the disaster. All passengers survived, mostly noblemen, including the Maharaja Singh of Jodphur, a pretty dapper chap, who was traveling to the Golden Jubilee with six jewel-filled cases for the Queen. At the time of sinking, treasures including the jewels, as well as opium, indigo, cotton, & spices, were in the hold, most of which remained on the wreck. The famous Lloyds of London, who insured Tasmania, sent divers to salvage the treasures a few weeks after the sinking, but some objects had already washed ashore and some remained as "souvenirs" in the homes of some very lucky locals.

We also heard the story of the lighthouse keepers. Until the 1950s, the two lighthouse keepers lived at the lighthouse with their families, far from everything, they had little contact with the outside world. Water had to be sourced at the spring at "nearby" Cala di Conca, with mules, and the families grew vegetables in the square walled garden below the lighthouse, and spent any spare time hunting and fishing for extra supplies.

From the mid-1950s, the keepers lived alone, their families remaining in Bonifacio, Porto Vecchio or Ajaccio. In 1988 the Senetosa lighthouse was automated but the keepers remained on site for an-other 20 years, guarding the site, until 2008, when in a pretty dilapidated state, the future of the building was in question.

After a late night of exceptionally tall tales of Maharajas, bandits and treasures, we slept soundly and awoke ready for our walk the next day, after some lastminute advice from the guardian, Guy, we headed off to the beautiful beach at Cala di Conca.

A turn of events

A week later a huge tropical storm hit Corsica. Damage had been considerable and I found myself driving up the west coast to Osani with my boss to inspect the terrain. On the long drive north, we talked and I spoke of my time at the lighthouse days before, the museum visit and the lively tales from the Guardian. My boss told me his father had been a lighthouse keeper at Senetosa, one of the last. When he left the lighthouse in 2008, and before its renovation, his father had kept the original visitors book to save it, not knowing at the time who would take over the lighthouse and especially for what purpose. Lost to the outside world, it was forgotten about in a box, and it was only found when they sorted through his belongings after his death. My boss had not since his fathers time there revisited Senetosa and discovering the lighthouse had a place where the book would now be safe, here began the long road to returning the book home.

Complete with around the world yachtsmen, authors, men of state, athletes and the RAF and the British special forces on mission in this remote area of Corsica in 1944, long before the war was over, the visitors book, dating as far back as 1892, is now back with the Guardians of Senetosa, ready perhaps for more tales to be told.

The Guardians say they are here to tell the story of these men who once lived at the lighthouse, not to forget them. They meet travelers from all over the world who allow them to travel a little too.

The excitement of summer simmers down and walkers are few and far between. The island of beauty offers some glorious colours in the Autumn. With the transition from summer to winter, the high slopes glow with golden orange leaves and red berries.
Thursday 22 October 2020

A guide can make or break your trip.  Most of the time they are “exceptional” and will “surpass expectations.” Apart from their mountain competence, they are a pleasure to be with. They are friendly and caring people who enjoy the social aspect of the job.
Wednesday 16 March 2022